Kausani has been rightly titled as the Switzerland of India by Mahatma Gandhi. This picturesque hill station is a haven that satiates wanderlust and takes you away from the monotonous city life. 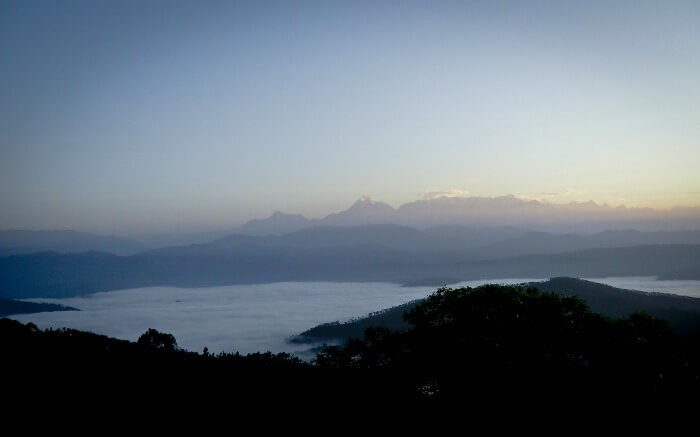 Snuggled in the Himalayas, Kausani is a part of Kumaon region in Uttarakhand which is bestowed with rich biodiversity. While there are many reasons to visit Kausani, we have listed the top 9 that you won’t be able to resist. 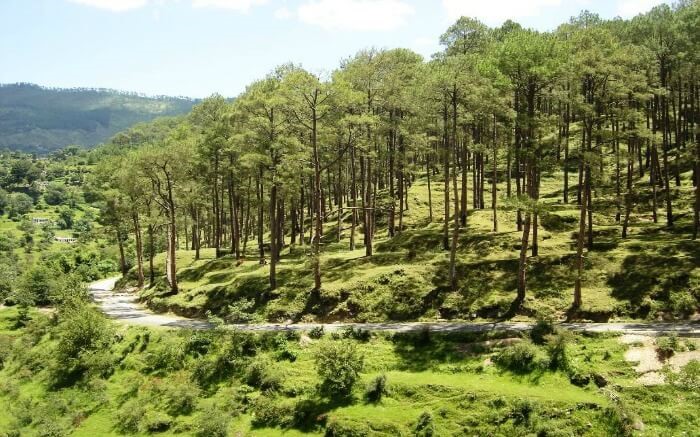 Kausani is among the most beautiful weekend getaways from Delhi for people in search of sheer tranquility and pristine natural beauty. The hill station is located in Uttarakhand, and has been called ‘Switzerland of India’ by Mahatma Gandhi, owing to stark similarities of the mountainscape. With pine groves strewn through, Kausani is a great place for nature walks. And while you explore the deepest secrets of its woods, you’ll attain sheer tranquility. 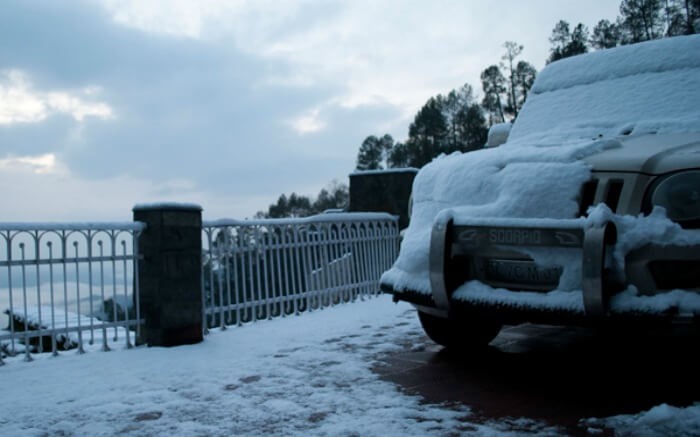 For those who love to lose themselves in nature’s lap, Kausani is a treasure. You can choose from the lighter ones like treks Rudradhari Falls & Caves to the slightly challenging ones like the trek to Pindari – the options are plenty. On treks of higher altitudes, there are fair chances for you to spot animals like Snow Leopard, Musk Deer, and Blue Sheep. 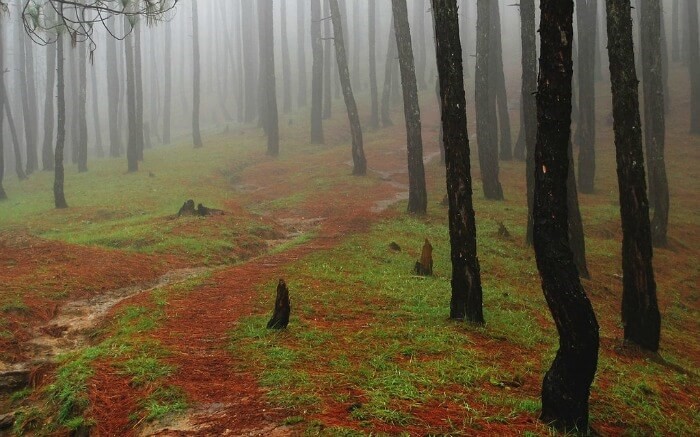 Winters in Kausani bring snowfall, which eventually make the mountainscape look like a wonderland. Snow covered hills and chilling weather – that too in a tranquil hill-station like Kausani – isn’t something you’d want to miss.